Do Certain Groups Of People Have Higher Rates Of Suicide? 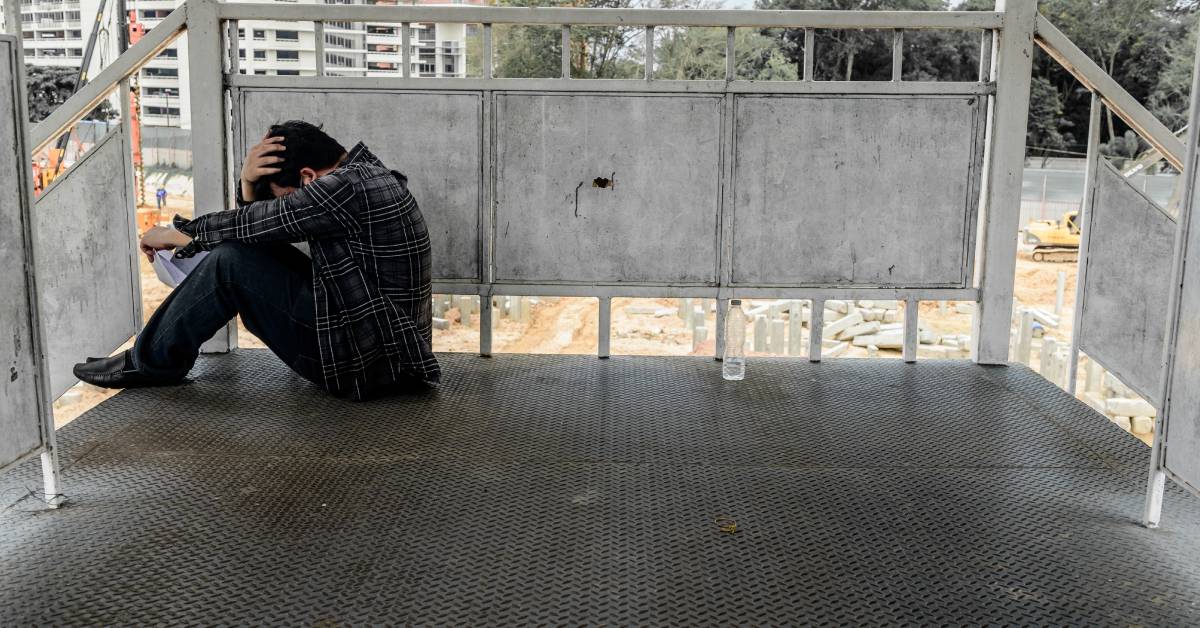 Suicide is a tragedy with an enormous ripple effect. It devastates family, friends, and communities. While we don’t have a great handle on all of the causes of suicide, we do know there are some groups who are more vulnerable than others.

Be on the lookout for any of these warning signs.

Do Certain Groups Of People Have Higher Rates Of Suicide?

Suicide is a threat to anyone, but certain groups in the United States are more susceptible than others.

But fostering social relationships offers some protection from trying suicide. The suicide rate for married people is lower, but the chances increase following divorce or widowhood. Regular contact with other family members is essential, but meet-ups with nonfamily members like neighbors, co-workers, or club members, can lower suicide risk.

The threat of suicide in the United States is very real, as it’s a top cause of death in the country. Here are some prevention steps you can take:

Suicide takes a lot from us. And it robs us at different levels. Spouses lose soulmates, children lose parents, friends lose emotional support and bonds, and communities lose valued members. Everyone’s lives become a little less bright. But suicide doesn’t have to be a foregone conclusion. At NTX our team of therapists and practitioners are eager to get you the help and support you need to live the life you deserve. Contact us today. 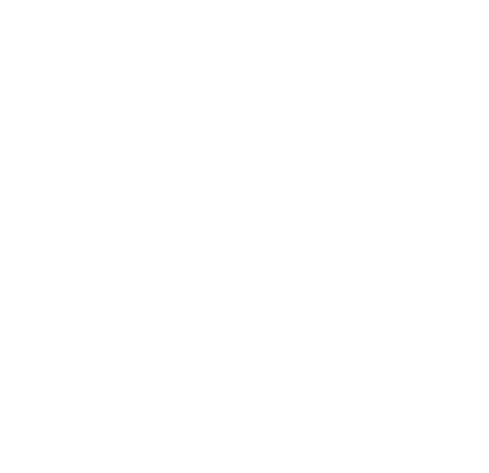 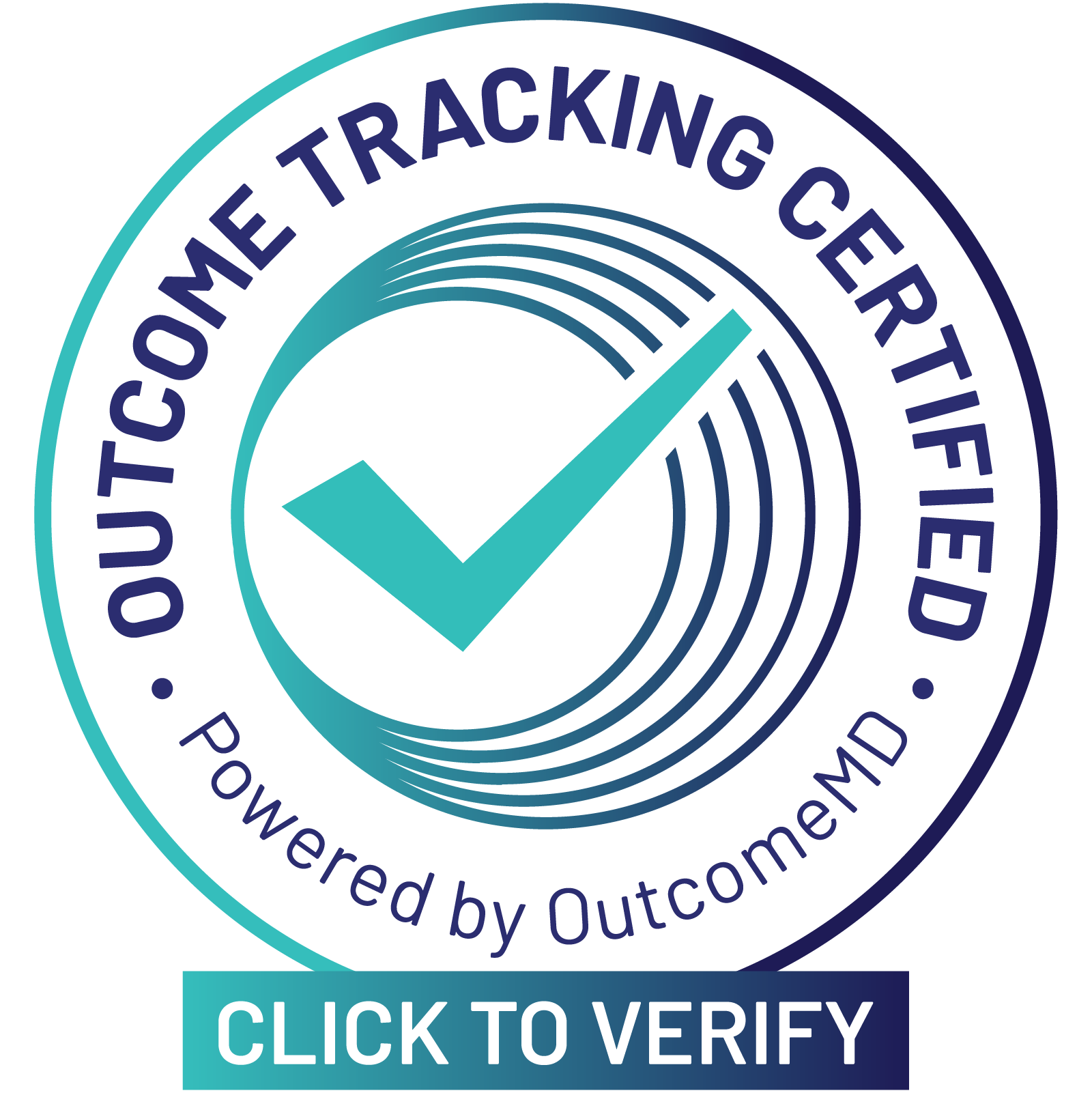